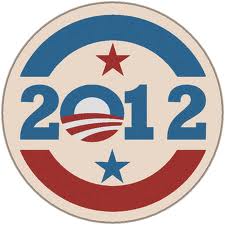 There are just 149 days left until Election Day, so we all have to pitch in to help re-elect President Obama and Democrats up and down the ticket. Join our efforts by helping us out in one of the following ways:

2.       Host a house party with undecided women in your neighborhood

3.       Write an op-ed or letter to the editor in your local newspaper about why you’re supporting the President’s re-election

4.       Volunteer in your local Obama for America field office or state party office

Here are some important links for the Obama Campaign and the DNC’s efforts to reach women voters: