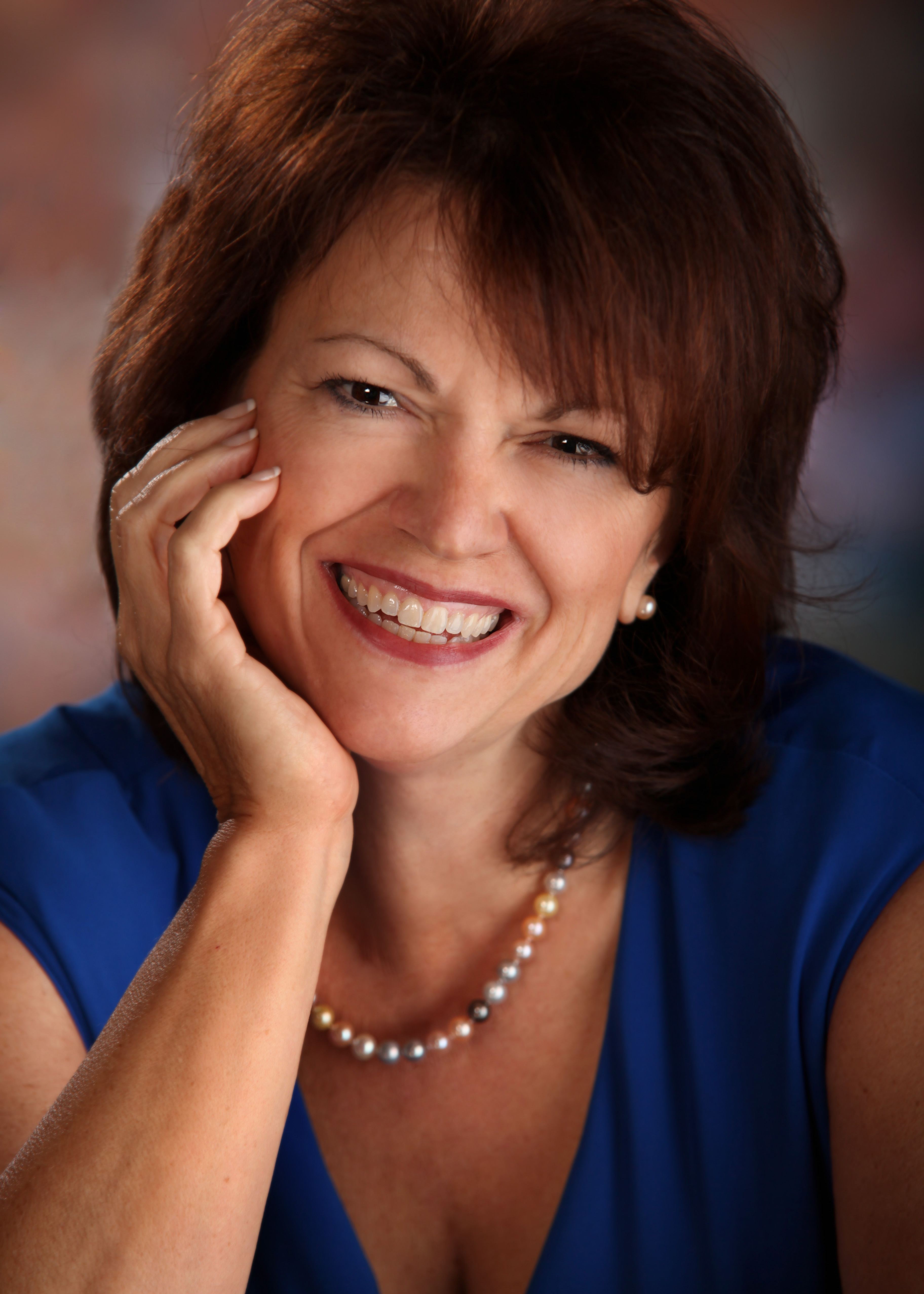 Jackie Traynere was born in Hinsdale Illinois in 1962, the eldest of two children born to Philip and Phyllis Wilson. Spent most of her childhood in Bolingbrook and attended Bolingbrook High. Was married young at 16 and gave birth to 2 children by age 20. After divorcing, she attended a few college courses but most of her education has been through life experience, with the exception of attending Harvard’s Kennedy School of Government Local and Executive leader program in 2013. She was the primary caregiver to both aging parents at different times from 1989 through 1997. In 2002 they both passed away. She was remarried in 2002, to Joseph Traynere.

Will County Executive Larry Walsh appointed Jackie to The Heritage Corridor Convention and Visitors Bureau and the National Association of Counties and Waste Management to promote the county use of the Energy Efficiency and Conservation Block Grant (EECBG) funds to construct the Gas to energy plant that is now up and run. She spends spare time serving on the “Citizens Against Abuse” board, an organization that fights domestic abuse through education.

She is a 2006 alumna of the Illinois Women’s Institute for Leadership, and is a sitting board member, she credits this program with every bit of success that she have had as a candidate and elected official. The training received and encouragement has led to her successful involvement in many other endeavors outside of political office as well.

She has been working for the American Federation of Government Employees union the last 20 years, 17 of which have been as a labor organizer. She also co-owns a residential cleaning business that is eco-friendly and services a large part of Will County. They work with an organization called Cleaning For A Reason, a non-profit giving women with cancer free cleaning while they are undergoing chemo and radiation therapy. To date they have given away over 150 free house cleanings.

Jackie has been a lifelong resident of Bolingbrook and has participated in movements to stop an immigration detention facility and abuse of Wal-Mart workers. She cares deeply about Will County and making sure that government is accountable, transparent and listens to the residents. She will continue to work at bringing Will County and its infrastructure into the 21st Century if reelected.

She recently started a Will County chapter of IDW, the chapter, called Women of Will has just about 60 members and was chartered in June of this year.